Anthony Kiedis (/ˈkiːdɪs/) is an American singer-songwriter, and musician best known as the lead vocalist and co-songwriter of the band Red Hot Chili Peppers with whom he has fronted since their inception in 1983.

Kiedis is a co-founder of the band, and has recorded all eleven studio albums with the Red Hot Chili Peppers. Kiedis, along with his other fellow band members, was inducted into the Rock and Roll Hall of Fame in 2012. In 2004, he published his autobiography, titled Scar Tissue, which became a New York Times Best Seller.

Kiedis and Flea are the only remaining original band members of the Red Hot Chili Peppers that are still in the current lineup. 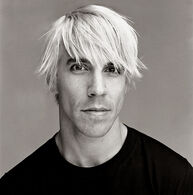 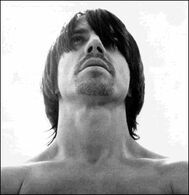 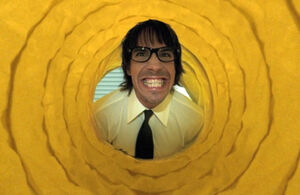 Kiedis performing live in 2006 during the Stadium Arcadium Tour. 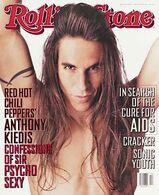 Kiedis in the cover of the Rolling Stone magazine 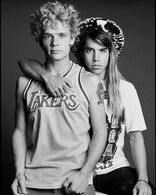 Kiedis with Flea at a young age 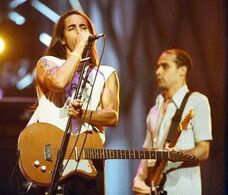 Kiedis with Arik Marshall performing Give It Away in 1993. 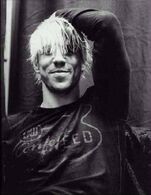 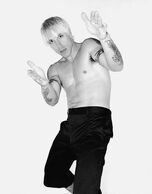 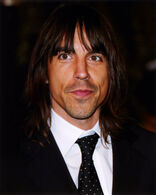 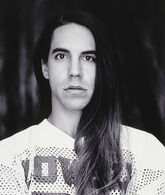 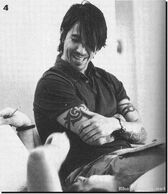 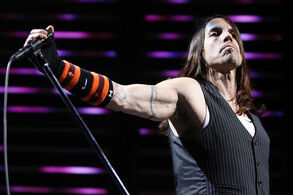 Add a photo to this gallery
Retrieved from "https://redhotchilipeppers.fandom.com/wiki/Anthony_Kiedis?oldid=6381"
Community content is available under CC-BY-SA unless otherwise noted.