1986–present
Chadwick "Chad" Gaylord Smith is an American musician and current drummer of the Red Hot Chili Peppers, which he joined in 1988 and is a member of the Rock and Roll Hall of Fame. Smith is also the drummer of the hard rock supergroup Chickenfoot and currently the all-instrumental outfit Chad Smith's Bombastic Meatbats. As one of the most highly sought-after drummers, Smith has recorded with Deep Purple vocalist Glenn Hughes, Kid Rock, Jake Bugg, The Dixie Chicks, Jennifer Nettles, Johnny Cash, John Fogerty and The Avett Brothers.

Widely regarded as one of rock music's best drummers, Spin Magazine placed Smith at #10 on their list of the 100 Greatest Drummers of Alternative Music in May 2013. Readers of UK-based Rhythm magazine ranked Smith and bassist Flea the fourth-greatest rhythm section of all time in their June 2013 issue.

He was the second drummer of Toby Redd, and played on their second album In the Light, from 1986.

He joined Red Hot Chili Peppers in 1988. He has been with them ever since.

He played with Chickenfoot as a side project. 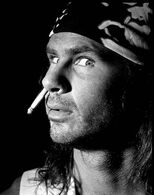 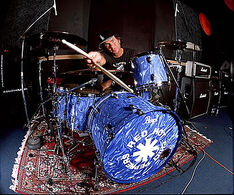 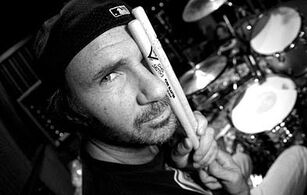 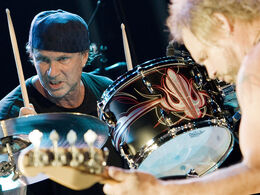 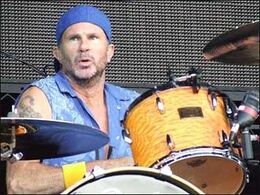 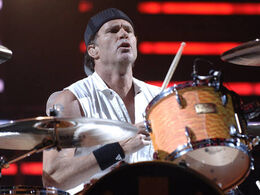 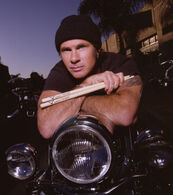 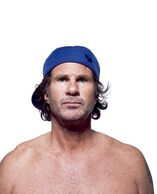