1981-present
Darren Henley, better known by his stage name D.H. Peligro, was the drummer for the Red Hot Chili Peppers during a short period of time in 1988.

After Hillel Slovak died and Jack Irons left the band, they were replaced by DeWayne McKnight and D.H. Peligro. The McKnight and Peligro lineup didn't last long, they only recorded one track, "Blues for Meister", which wasn't released until the Out in L.A. compilation album was released in 1994. (Note: Some sources claim that D.H. Peligro didn't play on this song.) McKnight was fired three shows into their tour in September 1988 and was replaced by John Frusciante, however, Peligro stayed a bit longer and helped to write a few songs for the band's fourth album, Mother's Milk, these tracks were "Taste the Pain" (which was recorded with Philip Fisher on drums), "Stone Cold Bush" and "Sexy Mexican Maid". Peligro, who was a close friend of the band, had too many drug and alcohol issues so the band fired him in November 1988, replacing him with drummer Chad Smith, who has been with the band ever since. 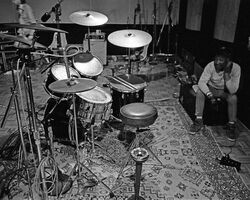 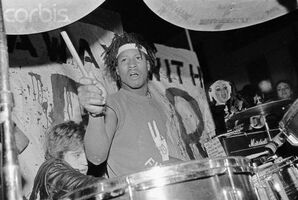 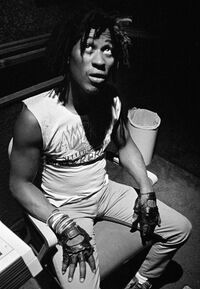 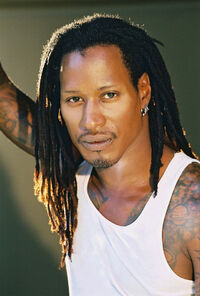 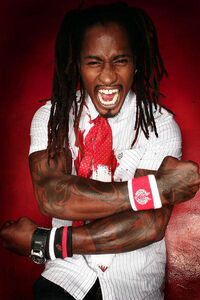