1986–present
David Michael Navarro is an American guitarist, singer, songwriter and actor. He is best known as a member of the alternative rock band Jane's Addiction, with whom he has recorded four studio albums, and as a former member of the Red Hot Chili Peppers. Navarro has also been a member of the Jane's Addiction spin-off bands, Deconstruction and The Panic Channel, and released a solo album, entitled Trust No One, in 2001.

Navarro joined Jane's Addiction in 1986, at the suggestion of his childhood friend Stephen Perkins, who had recently joined the band. He wasn't the band's original guitarist, however. Over the next five years, Jane's Addiction released three critically acclaimed albums, Jane's Addiction (1987), Nothing's Shocking (1988) and Ritual de lo Habitual (1990), before splitting acrimoniously, in 1991, during the first Lollapalooza festival and at the height of their popularity.

Following the band's break-up, Navarro continued working with bassist Eric Avery in the band Deconstruction, alongside drummer Michael Murphey. The band released one studio album before splitting, with Navarro joining the Red Hot Chili Peppers, in 1993, as the replacement for guitarist Jesse Tobias. Navarro recorded one studio album with the band, One Hot Minute (1995), before leaving in 1998 due to creative differences.

With The Panic Channel[] 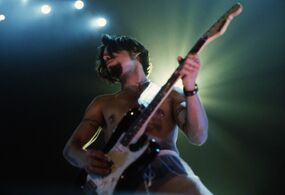 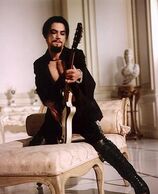 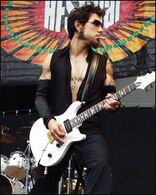 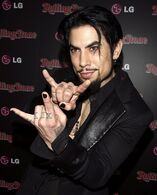 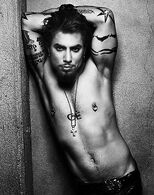 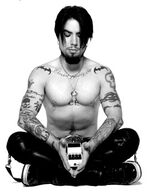 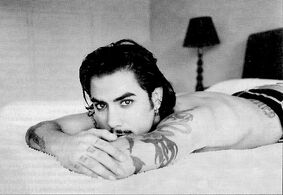 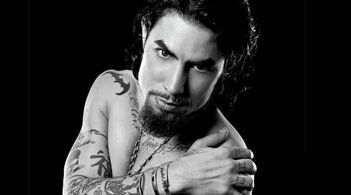 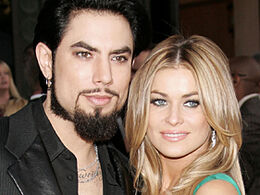